EP 10: The Secret to Timing the Market 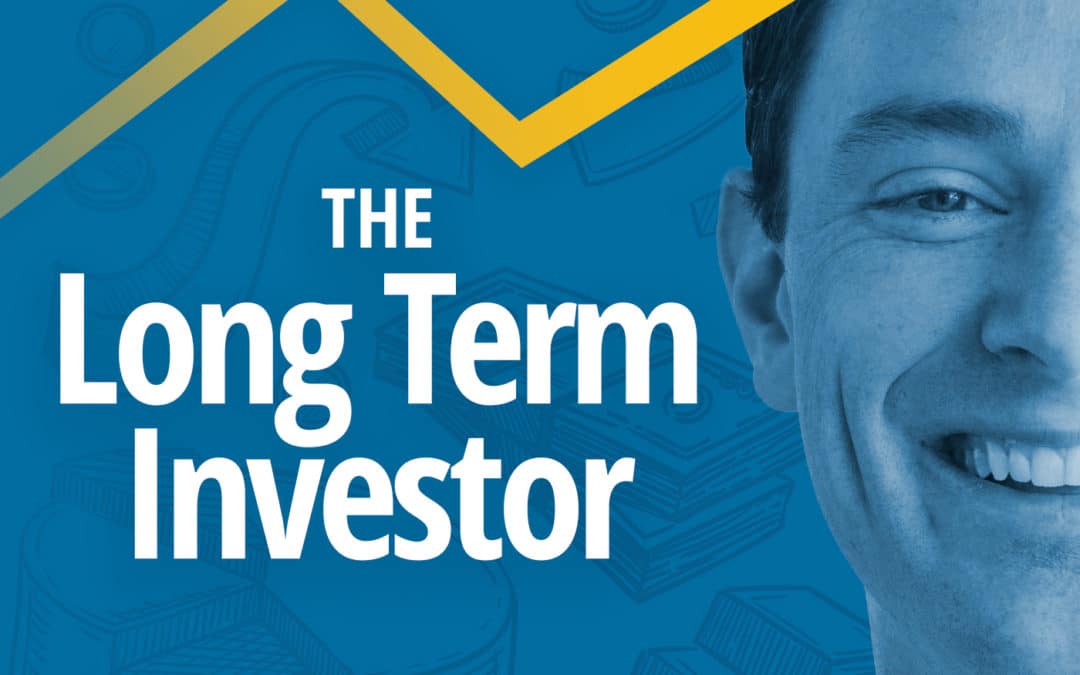 As the stock market continues to reach new highs, it’s tempting to think about the possibility of buying and selling at just the right moment.

Here’s a dirty little secret that most of the investment industry doesn’t want you to know: Time is more important than timing in investment success.

As the stock market continues to reach new highs, it’s tempting to think about the possibility of buying and selling at just the right moment.

Here’s a dirty little secret that most of the investment industry doesn’t want you to know: Time is more important than timing in investment success.

A good example of this comes from an analysis described by a famous mutual fund manager Peter Lynch on the effects of market timing on performance over a 30-year period from 1965 to 1995.

There are a few takeaways from this simple study of market timing.

In one of my all-time favorite blog posts, Ben Carlson performs a similar analysis in which an investor only invests at the market peaks, but never sells.

I’m going to try and summarize Ben’s analysis as best I can, but I’ll provide a link in the show notes too.

So Ben creates this narrative around Bob, who is a good saver, but only has the courage to invest his savings when the market was doing well, which just so happen to coincide with market peaks. And I think that’s really every investor’s worst nightmare: investing a bunch of cash at a market peak.

But remember, he only invests at market peaks, the first of which comes at the end of 1972 after he has accumulated $6,000 in cash at the bank. Unfortunately, the market proceeded to lose half of its value in 1973 and 1974.

Bob never sells his investments, but he’s too nervous to add additional funds to the market and directed his savings into cash at his bank.

It isn’t until August 1987 that Bob feels good about the market again. He has now accumulated $46,000 in savings at the bank. Again, he invested that money into the S&P 500 and, again, he watches the market crash. Fortunately, Bob never sells any of his purchased shares, but he reverts back to saving into his cash account at the bank.

The next time Bob felt the future looked bright was December 1999, at which point he had $68,000 of cash savings to invest. His purchase in December 1999 was followed by a 50 percent downturn that lasted until 2002.

Again, Bob never sold, but he also made his annual savings to a cash account until his final investment of $64,000 in October 2007.

True to form, he invested at the market peak and watched the S&P 500 fall over 50 percent. He was planning to retire in 2013, so he never made another stock market investment and directed his remaining years of savings to his trusty cash account.

Despite the awful market timing, Bob ends up with $1.1M dollars at retirement, which is pretty good given that he only saved $184k and always invested at the absolute worst times.

Although Bob consistently invested at the top of the market, he had two things going for him.

First, he never sold his investments despite the market routinely crashing throughout his career.

That was true of the Peter Lynch study, too

If you stay invested through all market environments and time will reward you for your patience.

The second thing worth noting in the Bob The World’s Worst Market TImer’s scenario is that Bob’s consistent savings played a huge role in him accumulating $1.1 million by retirement. If Wall Street’s biggest secret is that time trumps timing, then the secret that comes in at a close second is your savings rate is more important than your rate of return.

The beauty of this secret is that your savings rate is something you control.

I’d like to highlight one final study, this one’s a little more recent and may now be my favorite. Charles Schwab published an article titled “Does Market Timing Work?” that shows the cost of waiting for the perfect moment to invest can be a costly one.

If you’re a regular reader of mine, you that I believe it’s far better to plan for the unknown future than it is to try and predict it. This research, which I’ll link to in the show notes, is another great illustration in the importance of developing a plan and investing accordingly.

The research looks at hypothetical performance for five different investors over a 20 year period ending in 2020.

Each hypothetical investor receives $2,000 at the start of each year.

Naturally, the best results belonged to the investor that is a perfect market timer, which finishes with $151,391.

As you would expect, the investor with perfectly bad market timing – the one that always invested at annual market peaks – trailed the perfect market timer, the immediate investor, and the dollar cost average.

Now, maybe you think the data is cherry picked or that it’s time period dependent, but that’s not so.

For those other 10 periods where the rankings were different:

But the research doesn’t stop there:

So I’ll leave you with a few takeaways from this study:

For starters, if you’re tempted to wait for the best time to invest in the stock market, the benefits of doing so (assuming it were even possible to time it correctly) aren’t very impressive. Remember that the perfect market timer in this study finished with $151,391 compared to the investor that immediately invested each year and finished with $135,471.

Knowing that it’s nearly impossible to accurately identify market bottoms on a regular basis, the extra $15,920 isn’t that much additional reward for assuming the very high likelihood that you will time the market incorrectly.

So if you’re sitting on cash waiting for the right time to invest, the evidence suggests that best course of action is to develop a plan that allows you to take action as soon as possible.

Developing a plan helps prevent procrastination, minimize regret, and avoid market timing. Even the worst luck with your investment timing isn’t as bad as the high cost of waiting to invest.

Get Your Questions Answered On The Show

Do you have a question you want answered? Submit your questions in the “Ask Me Anything” form at the bottom of my podcast page.

If you enjoy the show, you can subscribe wherever you listen to podcasts, and please leave me a review. I read every single one and appreciate you taking the time to let me know what you think.

Until next time, to long-term investing!

Long term investing made simple. Most people enter the markets without understanding how to grow their wealth over the long term or clearly hit their financial goals. The Long Term Investor shows you how to proactively minimize taxes, hedge against rising inflation, and ride the waves of volatility with confidence.

Hosted by the advisor, Chief Investment Officer of Plancorp, and author of “Making Money Simple,” Peter Lazaroff shares practical advice on how to make smart investment decisions your future self with thank you for. A go-to source for top media outlets like CNBC, the Wall Street Journal, and CNN Money, Peter unpacks the clear, strategic, and calculated approach he uses to decisively manage over 5.5 billion in investments for clients at Plancorp.

Thank you for being a listener to The Long Term Investor Podcast. If you’d like to help spread the word and help other listeners find the show, please click here to leave a review.

Do you want to make smart decisions with your money? Discover your biggest opportunities in just a few questions with my Financial Wellness Assessment. 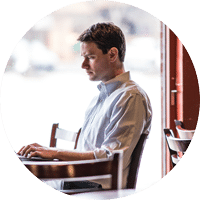 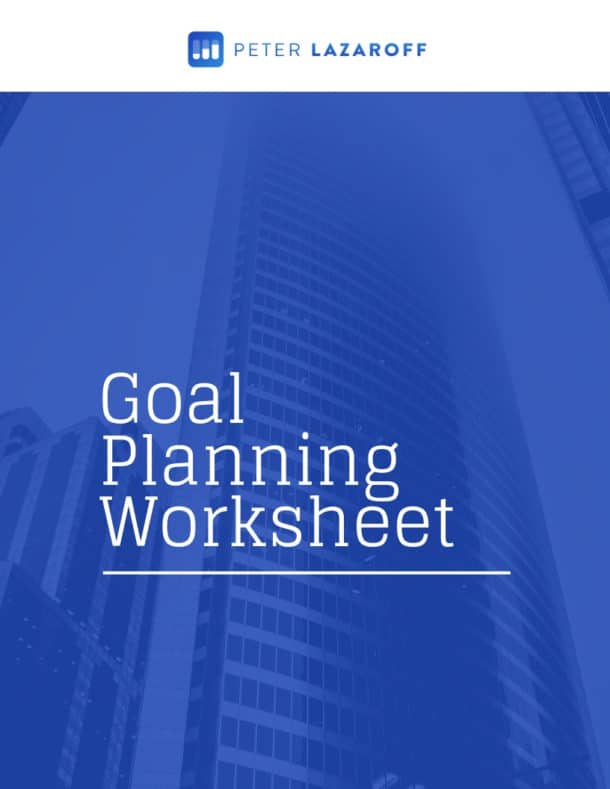 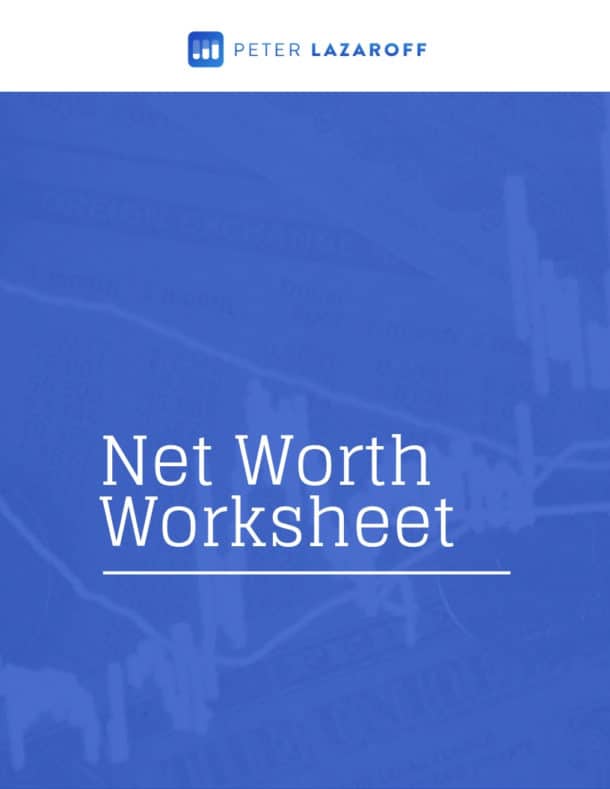 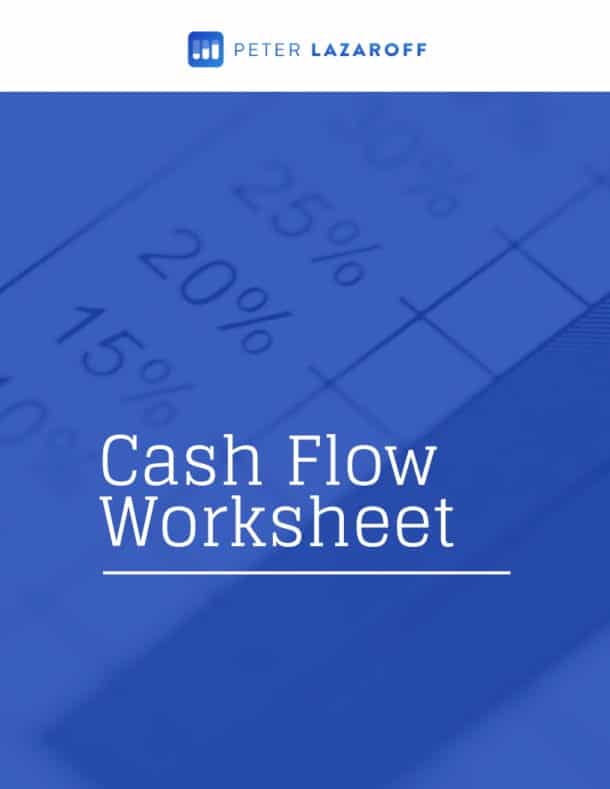 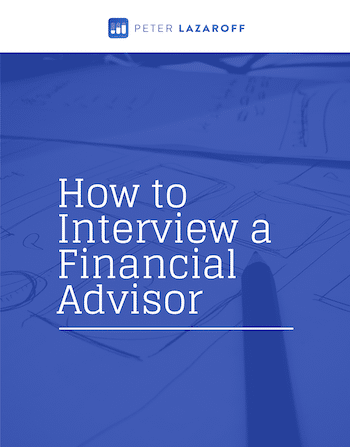 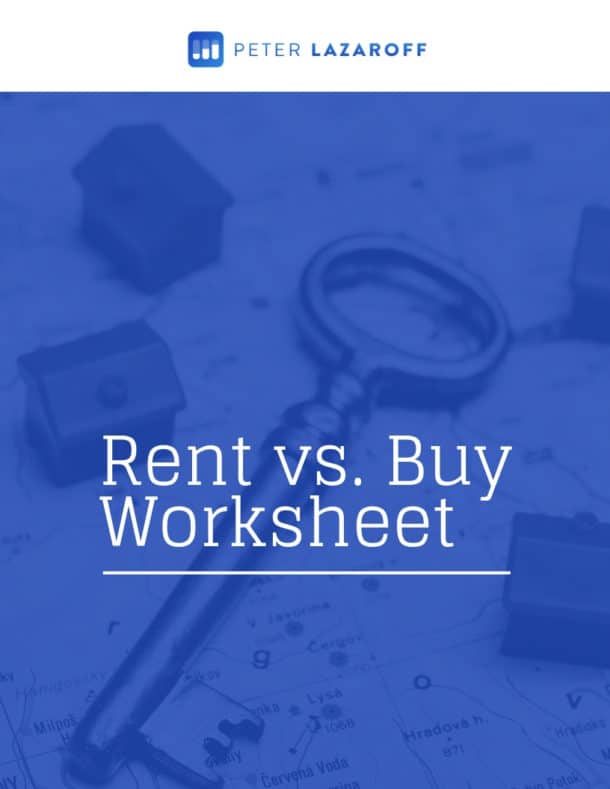